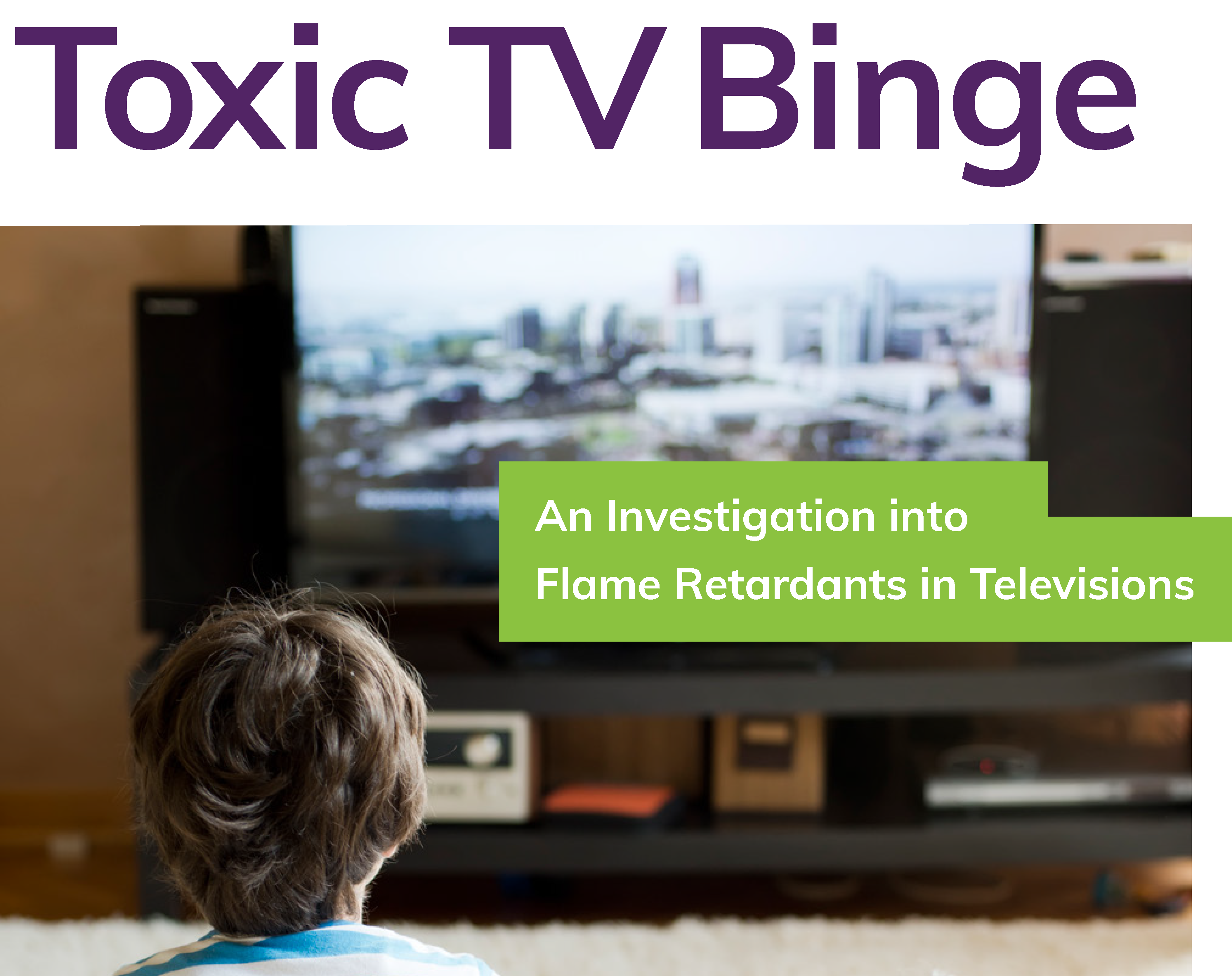 A media release from three US environment NGOs claims that “hazardous” flame retardants were found in analysis of casings of six FireTVs (Insignia and Toshiba, purchased from Best Buy and from Amazon in the USA). FireTV is an app for channel access and other functions, not related to fire. The report states that the Insignia TVs contained Deca-BDE, despite this is banned in five US States, including Washington State where these TVs were purchased. The report notes the presence of three other brominated FRs analysed in all six TVs (TTBP-TAZ, 2,4,6-TBP and DBDPE) and also of two phosphorus FRs analysed in some TV sets. It is not clear which phosphorus FRs were analysed and found, because the report states that RDP and BPA-BDPP were analysed but then includes in the table of results BAPP (BAPP stated as found in the three Insignia TVs, and TPhP found in one TV only. The media report emphasises that all brominated FRs will be banned in TV enclosures in Europe from 1st March 2021 (under the EcoDesign Regulation, see pinfa Newsletter n°108).