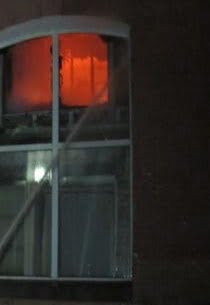 A fire in the 273 room Tokyo Star Hotel, Odessa, Ukraine, 17th August, killed nine people, reportedly by carbon monoxide poisoning. The city is a popular Black Sea tourist resort. The Ukraine’s President is cited as saying that the deaths were “because of criminal negligence and ignoring the elementary standards of fire safety” and has ordered inspections of leisure venues and hotels across the country following the fire. Legal action has been engaged against the hotel owner for violation of fire safety requirements.