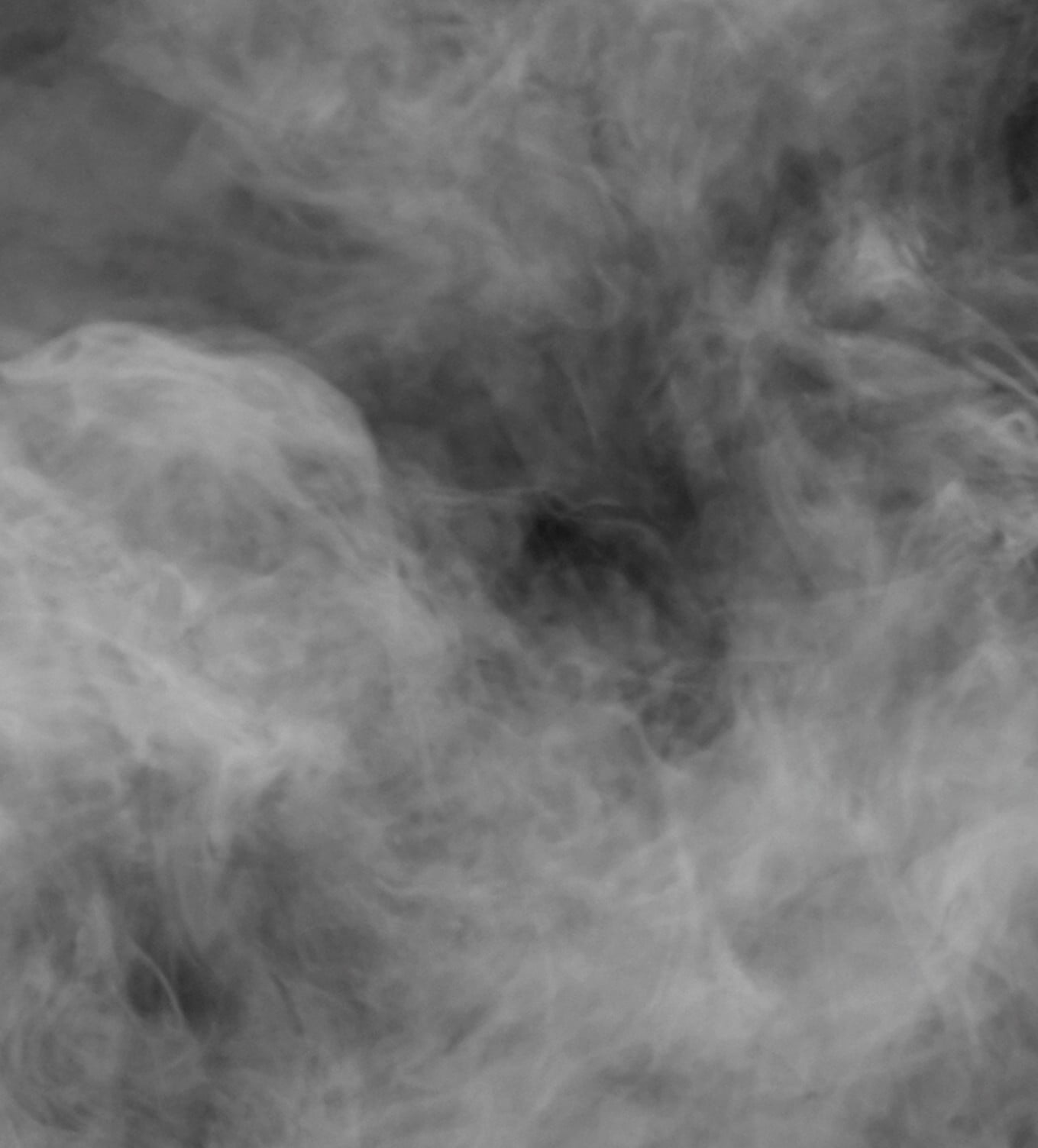 A combination of ammonium polyphosphate and magnesium-iron-LDH halved smoke density and toxicity of polyurethane. Thermoplastic polyurethane was PIN flame retarded with APP (ammonium polyphosphate) and magnesium iron layered double hydroxide (MgFeLDH) at 20% loading of PIN FR (of which 0-4% MgFeLDH, 20-16% APP), plus control pure polyurethane (PU), and tested for heat release, smoke release and emission of organic compounds and toxicants such as HCN, carbon monoxide, isocyanurate … Smoke production and density was very significantly reduced with 20% APP only, and was even lower with a combination of APP and MgFeLDH, down to less than half that of pure polyurethane. Emissions of toxic gases and volatile organics were also significantly reduced. The authors suggest that this is because of reaction between APP and MgFeLDH resulting in a compact char with fine microstructure.