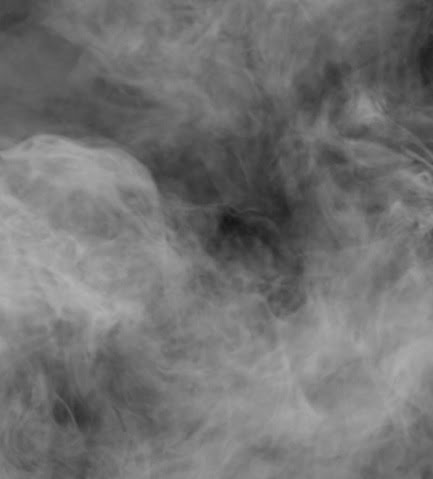 Tests on mock external wall facades raise questions on how smoke toxicity might impact building occupants in a fire. This study publishes work already presented at FRPM2019 (see pinfa Newsletter n°103). Using a 5m high mock wall in a 10m high test enclosure, four façade systems were tested with external ACM (aluminium cladding material) rainscreen, then a cavity, then insulation material against the building wall: ACM with mineral core plus (1) mineral insulation, (2) phenolic foam insulation or (3) PIR (polyisocyanurate) foam insulation and (4) ACM with non-FR polyethylene core plus PIR foam insulation. The tests showed that the ACM panels, irrespective of their filling, did not protect the insulation behind them from fire. Most smoke in the main room exhaust came from the ignition source (wood crib) not the tested materials. A 150×100 mm vent through the wall was added to simulate a “kitchen vent”, but gas flow into this was here driven by pressure in the experiment enclosure, and cannot be compared to a real vent opening outside through a building wall. Also, the vent opened into the cavity (between the ACM and the insulation) as well as ‘outside’ the ACM (which would not be the case in a real building), so collected gases from the cavity. The study found that the gases collected via this “vent” were considerably more toxic with PIR > phenolic > mineral. The study conclusions claims that “occupants sheltering in a room connected to the vent are predicted to collapse” but this is not justified by the data, in that (as indicated above) the vent installation and gas flow do not attempt to simulate reality and the study states “potential toxicity could be much higher, or lower, in a real apartment depending on wind and smoke flow”.