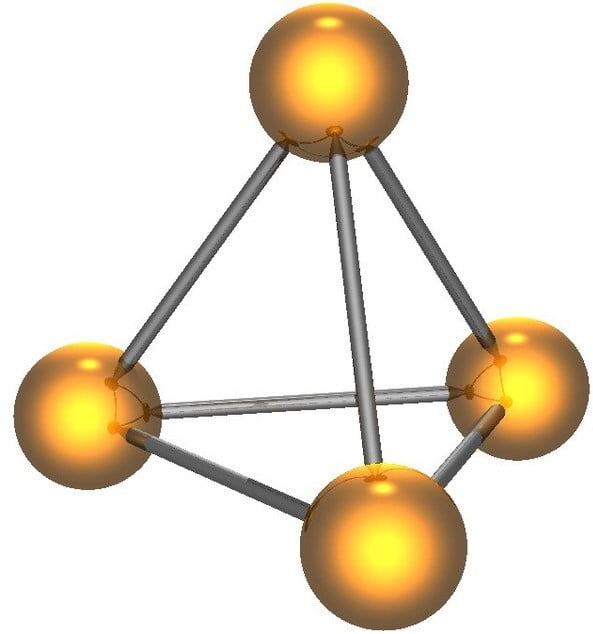 Infant exposure to organo-phosphorus FRs (OPFRs). A study of 259 children aged 3.5 years and 388 mothers in France (ELFE cohort) found nine OPFRs (out of 15 analysed) in at least one fifth of hair samples. DEEP, TEHP, TiPP, TMP, TOCP and TXP were not significantly detected. The highest mean levels were for TCPP (272 ng/g) and TDCPP (54 ng/kg), both chlorinated organo-phosphates, and 70 ng/kg for TPP. Exposure was correlated to levels of brominated flame retardants found in hair, maternal BMI body mass index (obesity), recent home renovations, certain floorings (parquet, lino), and were inversely correlated to socio-economic status. Exposure to some OPFRs was, surprisingly, positively correlated to time spent outdoors and negatively to time spent on electronic devices. The leves reported are similar to an earlier study (Kucharska, Norway, 2015, DOI) but the specific OPFRs identified are different. The correlation with flooring materials may result from use of the OPs in varnishes, not as flame retarants.

Review: organo-phosphorus FRs in air and atmospheric transport. 30 pages. 120 references are used, from 400 identified, with data on OPFR levels in 24 of these. The dominant OPFRs found in the atmosphere are the chlorinated FRs TCPP and TCEP. The authors suggest that atmospheric levels of OPFRs may be underestimated because of sampling artefacts related to losses from air filters, flow rate and weather impacts. Concentrations of nearly 100 pg/m3 have been measured in the Antarctic, suggesting long-distance atmospheric transport. Atmospheric breakdown products of some OPFRs may be more toxic and persistent that the parent compound, e.g. diester metabolites of TPhP, TCPP, TDCPP. Gaseous versus airborne particulate partitioning depends on OPFR type.

Possible ecological risk from organo-phosphate esters (OPEs) in South China Sea are not related to FRs. Eleven OPEs were analysed in fifteen coastal water and river inflow sites in the Beibu Gulf, South China Sea. TNBP and TIBP were the dominate OPEs found, but with variations between seasons and between sites. Total concentrations of OPEs varied from c. 80 to nearly 400 ng/l. The primary source of OPEs was identified to be fishing vessels and similar (e.g. shipyards, mariculture). TNBP is mainly used in lubricants and pressure fluids. The authors conclude that of the individual OPEs found, only TNBP may pose ecological risks to aquatic organisms, but that the eleven OPEs together may pose a high risk to algae and a low-medium risk to fish and crustaceans.