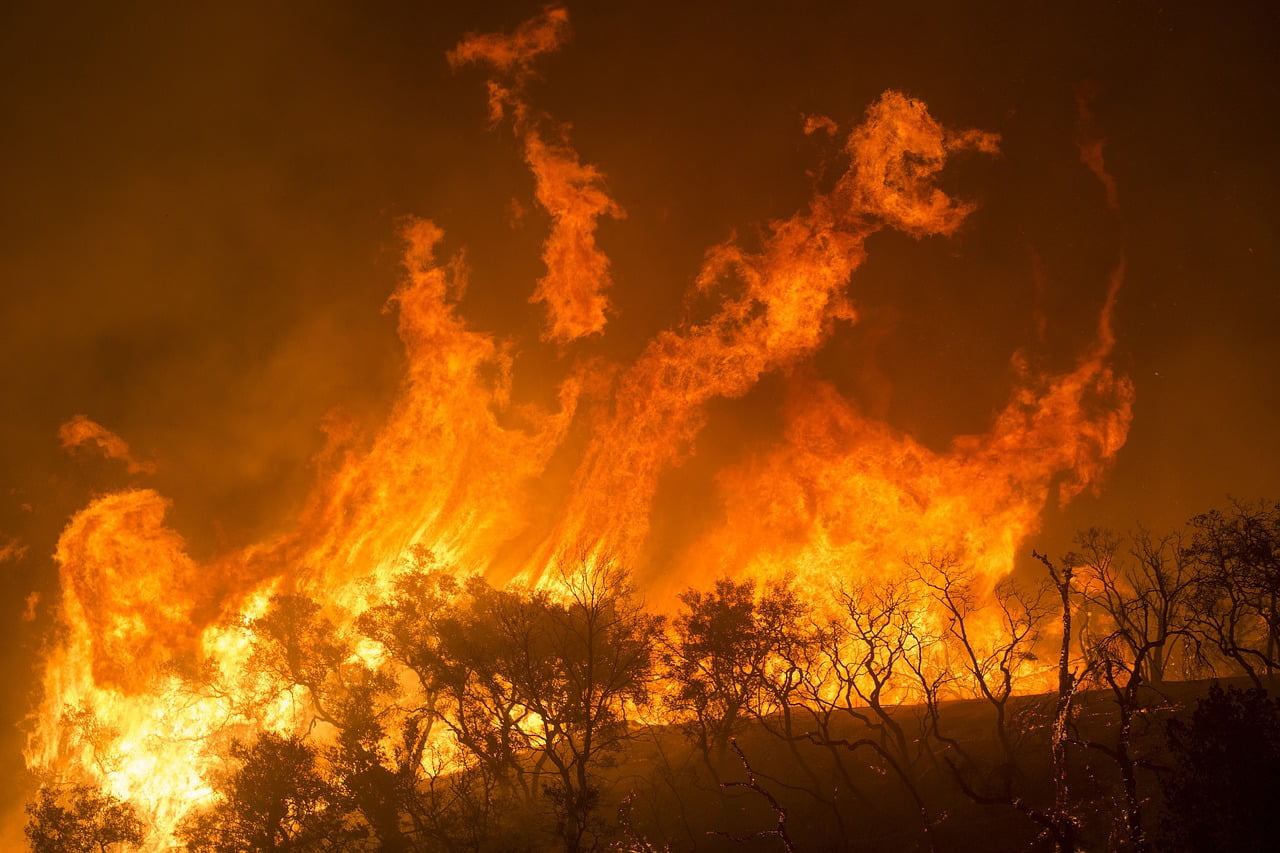 The European Commission’s (JRC Copernicus) European Forest Fire Information System (EFFIS) indicates that the number of wildfires occurring in the EU in 2019 (to mid August) was three times higher than the average (for the same months) for the decade 2008-2018. Over 270 000 hectares have been burned, nearly twice the average of the previous decade. This is despite 2017, the most recent year for which a full report is available, being particularly bad for European wildfires, with 1.2 million hectares burnt, 127 civilian lives lost and economic damage of €10 billion. Scientists estimate that a 1.5°C global climate temperature increase (as per the Paris agreement) would lead to a 40% increase in wildfires in the Mediterranean region, and a 2-3°C increase to a 100% increase.