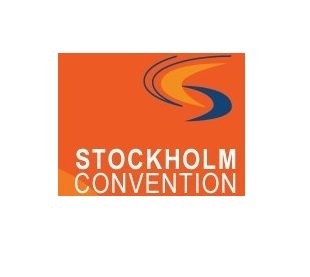 UK consults on POP ban for Dechlorane Plus. The UK Government has opened to 18th June 2021 a public consultation on adding the halogenated flame retardant Dechlorane Plus to the Stockholm Convention list of Persistent Organic Pollutants. Documents presented note that the chlorinated FR is identified in Europe by ECHA as Very Persistent and Very Bioaccumulative and shows various chronic toxicity effects. The UK indicates that it will also propose to ban Medium Chain Chlorinated Paraffins under the Stockholm Convention.