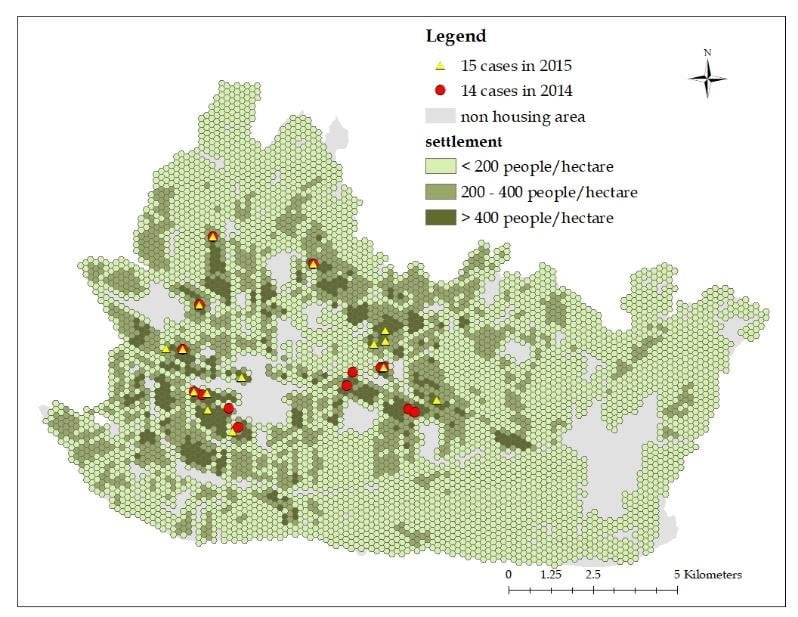 A paper from Indonesia underlines the threat of fire for high-density urban areas, with risks of both deaths and injuries, and considerable loss of both residential housing and economic activity. High density urban contexts in developing countries pose high risks both of fires starting (open heat cooking, electrical risks) and of consequences of fire (difficulty of access for fire services and of evacuation). This can lead to catastrophes such as the Nimtali area fire, Old Dhaka, Bangladesh, 2020, caused by an electrical transformer, in which over 120 people died. The case of Bandung City, Indonesia, is presented, with nearly 400 fire incidents 2014 – 2016, destroying nearly 3 hectares of city. Damage is limited by active work of community organisations, with nearly 3 000 fire volunteers promoting fire safety, community evacuation plans and fire drills and organisation of contacts with fire service and of first on-site actions against fire by residents.