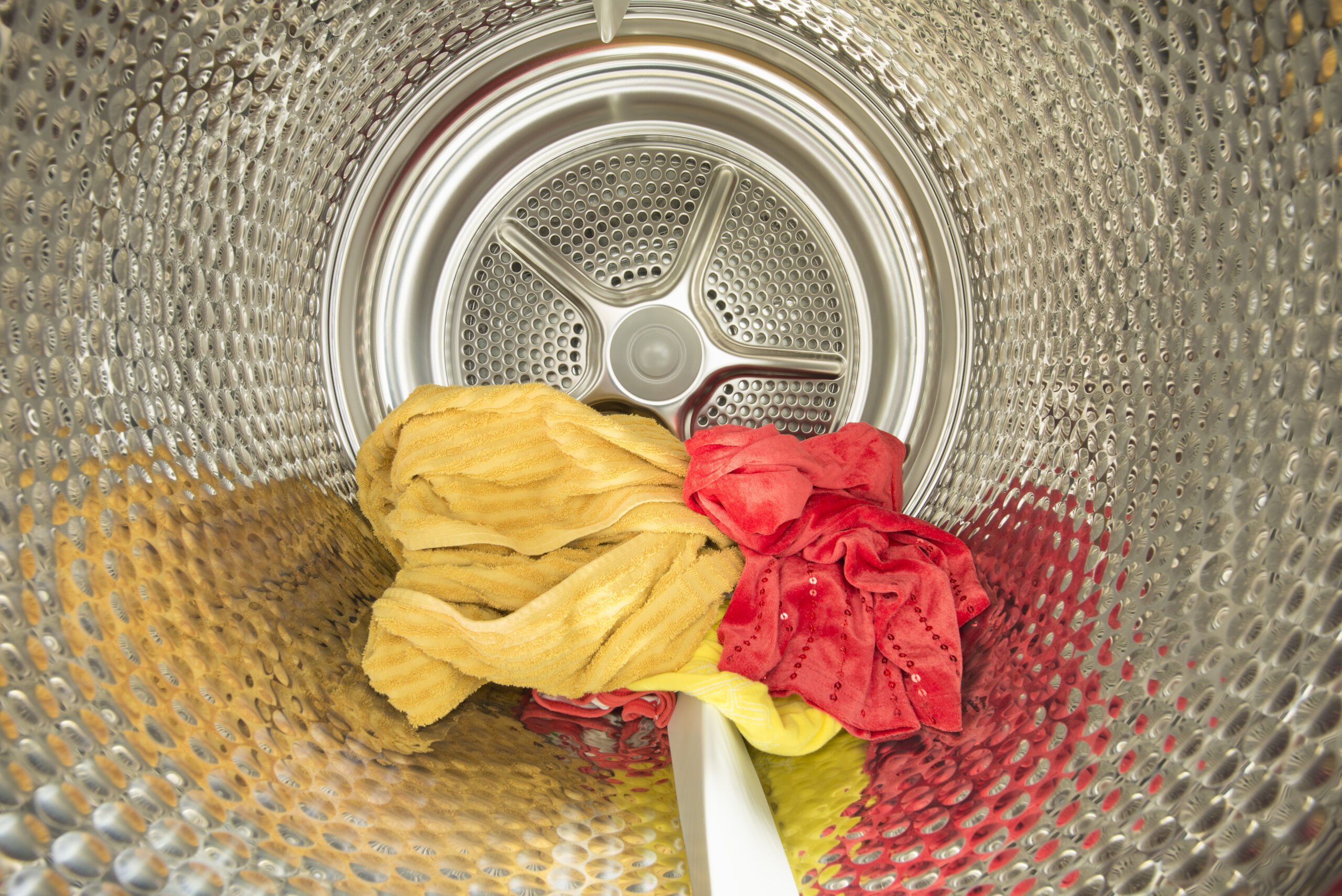 Legal action by a London borough adds to payments already made to 37 residents and recall of half a million driers. In August 2016, a fire started in a flat on Heathstan Road, Shepherds Bush, caused by tumble drier (according to the London Fire Brigade investigation). The back plate of the machine was not sufficiently strong to prevent escape of flammable lint and/or lint could accumulate and fall onto the heater. The fault was known to Whirlpool (Indesit, Creda, Swan and Hotpoint appliances) but owners had been told they could continue to use the machines pending repair modifications. In 2019, Whirlpool recalled half a million dryers, after pressure from the UK Government and after some 750 fires. The legal action by Hammersmith and Fulham Borough Council aims to recover costs of damages to the residential flats building owned by the Council, in which the fire spread to several floors.